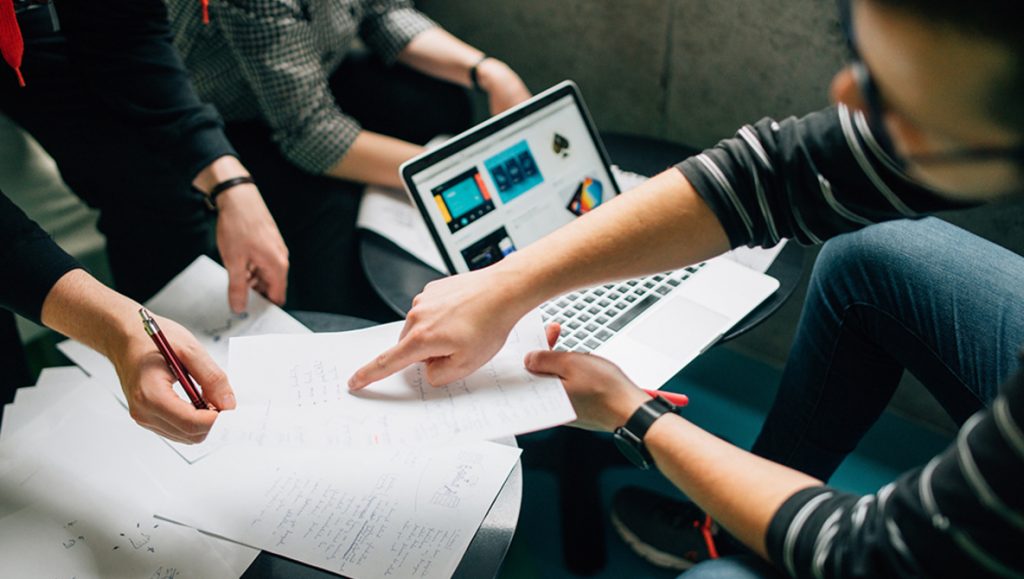 Because of the living condition and work opportunity, several people are attracted to the prospect of settling and making a living in Calgary. More than 29 percent of the population are immigrants that come from around the world, thus accommodating a diverse set of people that, more or less, have 240 different ethnicities. With the people in Calgary globally connected in addition to being young and qualified, they are proven to be the most sought-after workers in global competitive surveys.

The people of Calgary is its greatest pride. The number of skilled and highly qualified workers will continue to grow as more people are nurtured and more businesses seek people that meet their needs for development. 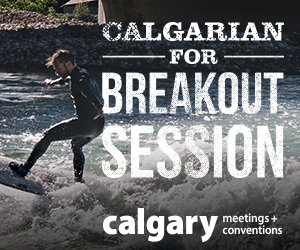